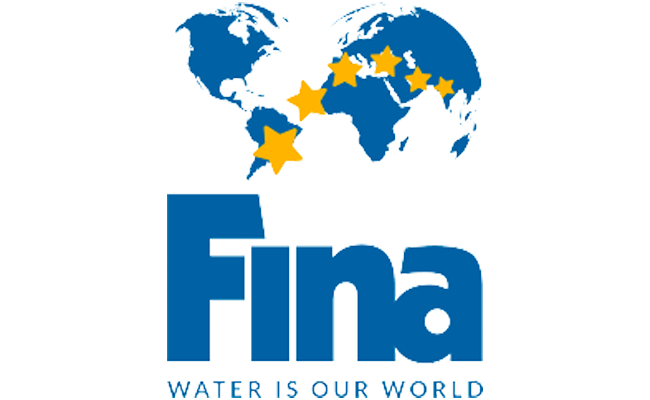 The ITA is supporting FINA with the delivery of their anti-doping program since January 2019.

Clean Strokes only: FINA extends partnership with the ITA for another two years