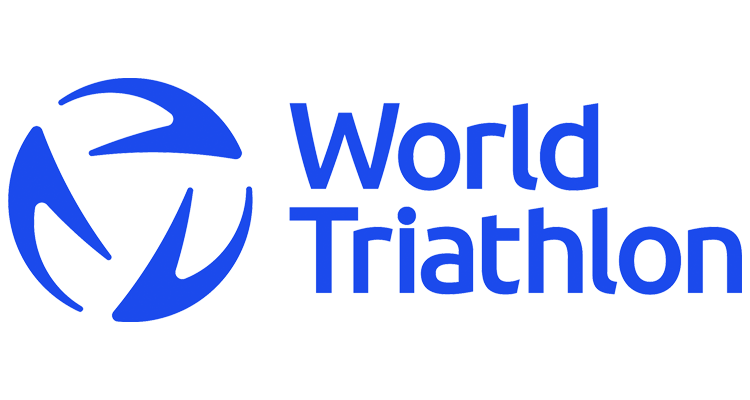 The ITA is supporting TRI with the delivery of their anti-doping program since February 2020.

ITU currently delegates the services highlighted in blue to the ITA:
WEBSITE