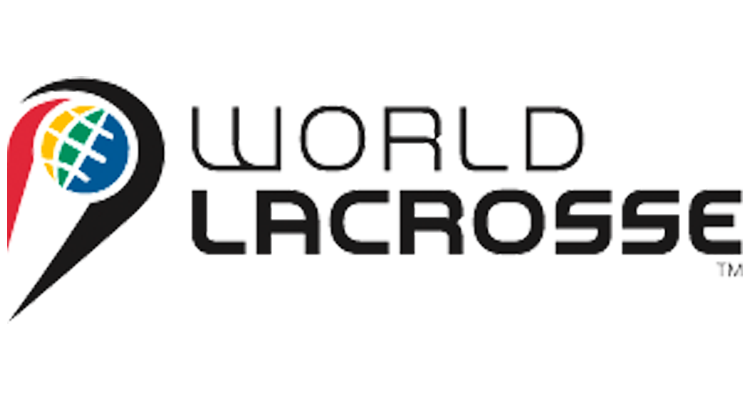 World Lacrosse is the international federation for men’s and women’s lacrosse, responsible for providing effective leadership and governance of the sport internationally while supporting the continued growth of lacrosse worldwide.

In November 2018, World Lacrosse earned Provisional Recognition from the International Olympic Committee — a critical step in the continued growth of the sport around the globe. World Lacrosse is governed by a Board of Directors and its organisational headquarters are in Colorado Springs, Colorado, USA.

The ITA is supporting WL with the delivery of their anti-doping program since January 2019.

WL currently delegates the services highlighted in blue to the ITA:
Website