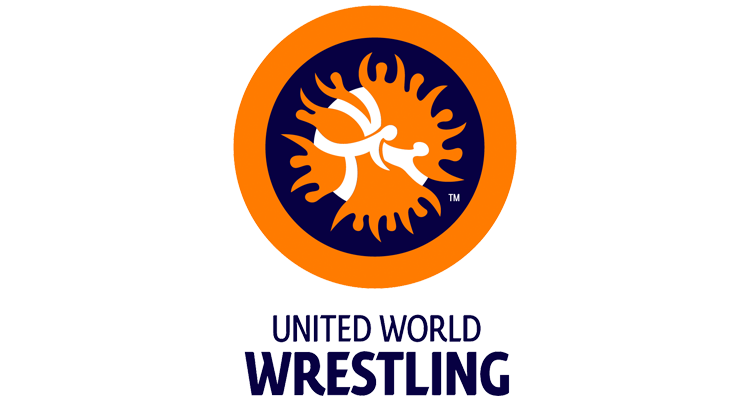 United World Wrestling (UWW) is the international governing body for the sport of amateur wrestling; its duties include overseeing wrestling at the Olympics. It presides over international competitions for various forms of wrestling, including Greco-Roman wrestling, Freestyle wrestling, Grappling, for men and women, as well as others. The flagship event of UWW is the Wrestling World Championships. It was formerly known as the FILA (French: Fédération Internationale des Luttes Associées, lit. ‘International Federation of Associated Wrestling Styles’), having assumed its current name in September 2014. UWW was created during the IOC Olympic Congress in Lausanne in 1921, its headquarters are in Lausanne, Switzerland.

The ITA is supporting UWW with the delivery of their anti-doping program since January 2019.