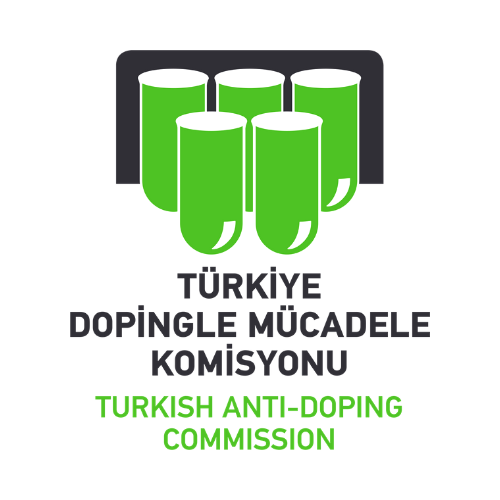 WADA’s Foundation Board included Turkey in the list of the countries compliant with the World Anti-Doping Code at its meeting held in Montreal on November 20, 2011.

The ITA has signed a cooperation agreement with the Turkish Anti-Doping Commission in May 2021 in order to increase the efficiency of the anti-doping efforts of both organisations.