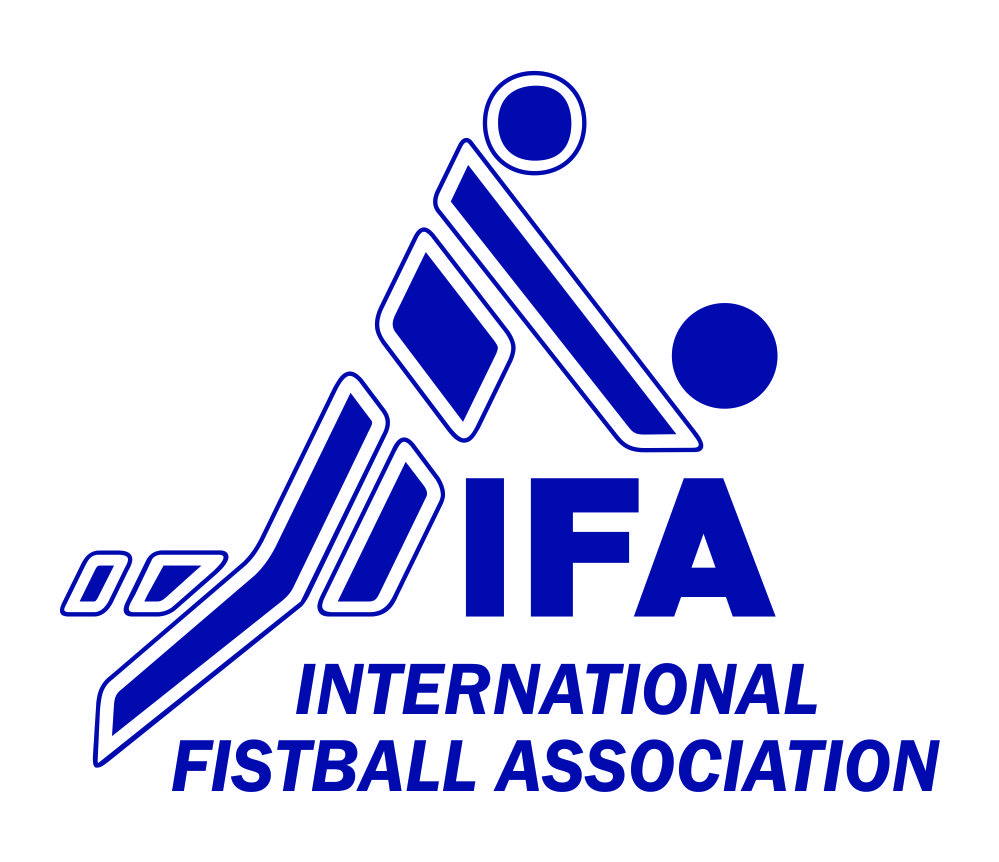 The International Fistball Association (IFA) is the world governing body for all Fistball sports being responsible for the promotion and development of Fistball around the world. The IFA is responsible for the approval of all sporting regulations in Fistball and the sanctioning of any kind of World Championships and World Cups. The IFA fully admits the WADA World Anti-Doping Code and the related International Standards in its current version and supports the measures of WADA with regard to the fight against doping and takes a strict non-tolerance stance against all forms of doping and drug abuse.

The ITA is supporting IFA with the delivery of their anti-doping program since March 2021.

IFA currently delegates the services highlighted in blue to the ITA:
Website