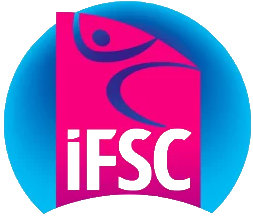 The IFSC was created on January 27th 2007 and is a continuation of the International Council for Competition Climbing which was created in 1997. It is an Olympic Sport Federation. The IFSC is an international non-governmental non-profit organisation whose main objectives are the direction, regulation, promotion, development and furtherance of climbing competitions around the world. The IFSC is a member of GAISF, IWGA, ARISF and ASOIF, and has its sport in the Olympic programme. It is also recognised by the International Paralympic Commitee.

The ITA is supporting IFSC with the delivery of their anti-doping program since June 2019.

IFSC currently delegates the services highlighted in blue to the ITA:
WEBSITE