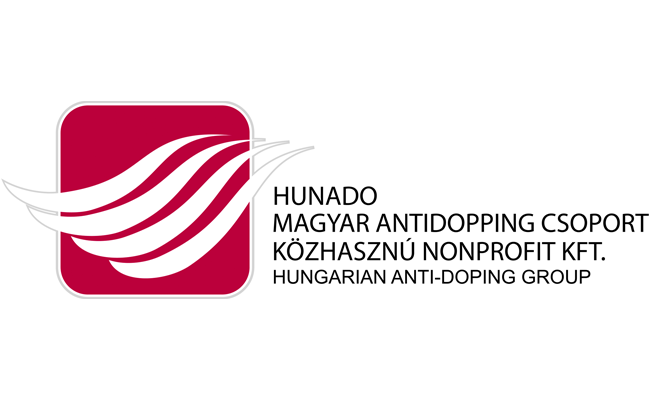 The Hungarian Anti-Doping Group was established on 20 March 2007 in order to collect anti-doping expertise and experience in the interest of clean athletes. Colleagues of the organization had previously been participating in the domestic fight against doping as doping control officers (DCOs), and decided to set up an independent anti-doping organization. After signing the World Anti-Doping Code in 2007, the Hungarian Anti-Doping Group started functioning as the National Anti-Doping Organization of Hungary (HUNADO), which is a great honour and professional acknowledgement for its dedicated team.

Independence and transparency are vital in the fight against doping. The legal framework of HUNADO is established by the Act I of 2004 on Sports, which state law guarantees that HUNADO fulfils its activities in compliance with the World Anti-Doping Code. With regards to its organisational structure, HUNADO enjoys a fully independent status, separated from third parties, with the right of self-governance purely in the light of anti-doping expertise.

The ITA is collaborating with HUNADO on the basis of an agreement with the Central European Anti-Doping Organization (CEADO) signed in January 2021.