In order to strengthen the worldwide complementary activities of the ITA and WADA and to discuss concrete joint actions in favour of clean sport, ITA Director General Benjamin Cohen welcomed WADA global and regional leaders to ITA's Lausanne headquarters last week. Next to a deeper exchange on specific projects, both organisations recognised the importance of creating increased awareness of each organisation’s respective roles and responsibilities by various stakeholders.

In particular, both parties acknowledged that an awareness gap among anti-doping, public authorities and sports stakeholders exists regarding the difference of the responsibilities and operations activities of the ITA and WADA. Therefore, both organisations agreed to further promote each other’s role and continue clarifying the clear different competencies of each institution for the benefit of more understanding and transparency within the anti-doping community and public at large.

To recapitulate, WADA is the global regulator for anti-doping in sport. It coordinates the worldwide efforts between public authorities and the sports movement. Among several regulatory tasks, WADA develops and enacts the World Anti-Doping Code and related International Standards, including the Prohibited List, accredits the anti-doping laboratories and monitors the compliance of all signatories with their obligations under the Code and Standards, the main one being the implementation of a Code-compliant anti-doping program. WADA also commissions scientific and social science research, conducts independent investigations, develops education guidance and tools, and builds the capacity of anti-doping organisations worldwide.

In turn, the ITA delivers comprehensive anti-doping programs in full compliance with the World Anti-Doping Code for any signatory interested in delegating its code obligations to an international non-profit independent expert body. Among other activities, the ITA conducts in- and out-of-competition testing activities worldwide, issues Therapeutic Use Exemptions, monitors athletes’ biological passports, delivers education programs, gathers intelligence and conducts investigations of possible anti-doping rule violations, and prosecutes any rule violation before the competent jurisdictions.

WADA and the ITA have different, yet complementary roles and more importantly share the same vision: a world where athletes can compete in a doping-free sport. Both organisations regularly work hand in hand on education initiatives, international investigations, scientific advancements or the further professionalisation of the anti-doping framework and agreed to continue to promote each other’s role moving forward to ensure that synergies can be found to always maximise existing resources. 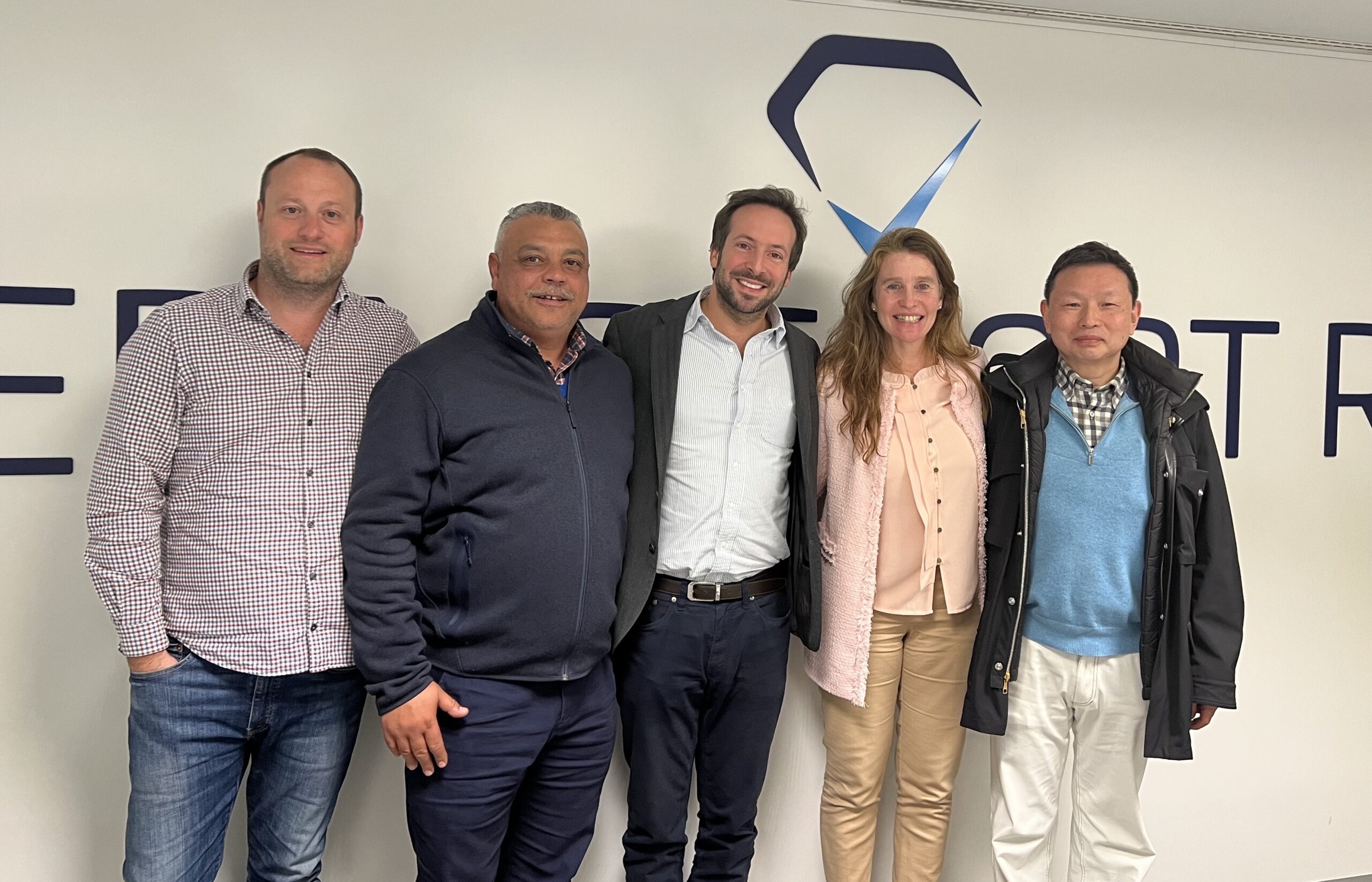 Following this exchange, the ITA Director General met later in the week with all four WADA Regional Office directors to discuss ITA’s operations in the various regions of the world and ways for the ITA to increasingly cooperate with Regional and National Anti-Doping Organisations (RADOs/NADOs) worldwide.

Testing activities and training programs were discussed in particular and moving forward, all parties agreed that an annual meeting shall be held between the ITA and all WADA Regional Offices to discuss the promotion of joint efforts in the fight against doping within and across the various continents of the world.