THE INTERNATIONAL TESTING AGENCY (ITA) IS WRAPPING UP A SUCCESSFUL YEAR OF EDUCATION ACTIVITIES AND PREPARES TO CONTINUE THE WORK IN 2022. WHILE DELIVERING IN-PERSON EDUCATION REMAINS A CHALLENGE, VIRTUAL ACTIVITIES HAVE PROVEN TO BE A FANTASTIC OPPORTUNITY TO CONNECT THE SPORT WORLD THROUGH A COMMON VISION OF A FAIR AND CLEAN FIELD OF PLAY.

Kicking off 2021, the ITA launched the IF Series – a new virtual education initiative. Five interactive modules consisting of one 60 minutes each per week were designed to guide, educate and inform the sport communities on their anti-doping responsibilities. The series covered all key anti-doping topics and was delivered in English with simultaneous translation into Arabic, French, Mandarin, Russian and Spanish. The success of the spring series triggered a second edition of the program in the autumn. The two editions of the IF Series reached 5,798 participants from 153 countries, attracting large numbers of athletes and athlete support personnel, notably coaches and medical professionals. 388 certificates were awarded to those who completed the five-week virtual course.

We would like to thank all the International Federations that joined the IF Series.

Following the success of the 2020 webinars, the ITA also continued to deliver publicly available monthly webinars tailored to the needs of athletes and athlete support personnel. 4,287 attendees tuned in for the 2021 webinars that covered a wide range of clean sport topics including the legal side of anti-doping, nutrition and supplements, as well as Games-specific information for Tokyo and Beijing. The voices of guest speakers, ITA experts and athletes provided a unique combination of professional advice and first-hand experiences. Thanks to the support of Informed Sport, the monthly webinars were delivered in English with simultaneous translation into Arabic, French, Spanish and Russian. 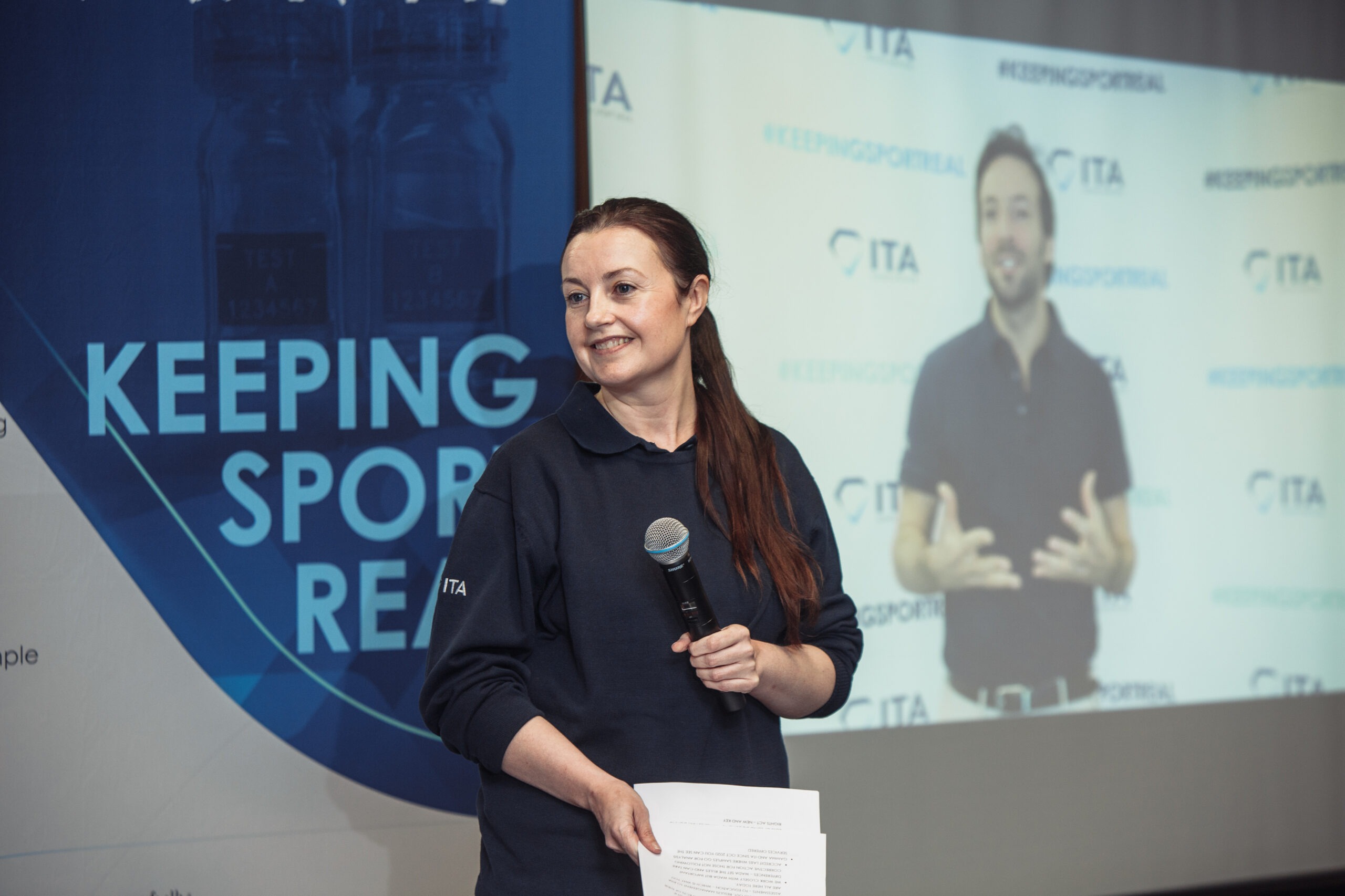 As the organisation responsible for the anti-doping program of the Olympic Winter Games Beijing 2022, the ITA published the first-ever Anti-Doping Education Guidebook, in collaboration with the IOC and with support from WADA. The guidebook and accompanying resources were designed to support all National Olympic Committees with anti-doping education of athletes and athlete support personnel preparing for the Games. Read more and download the free guidebook here. 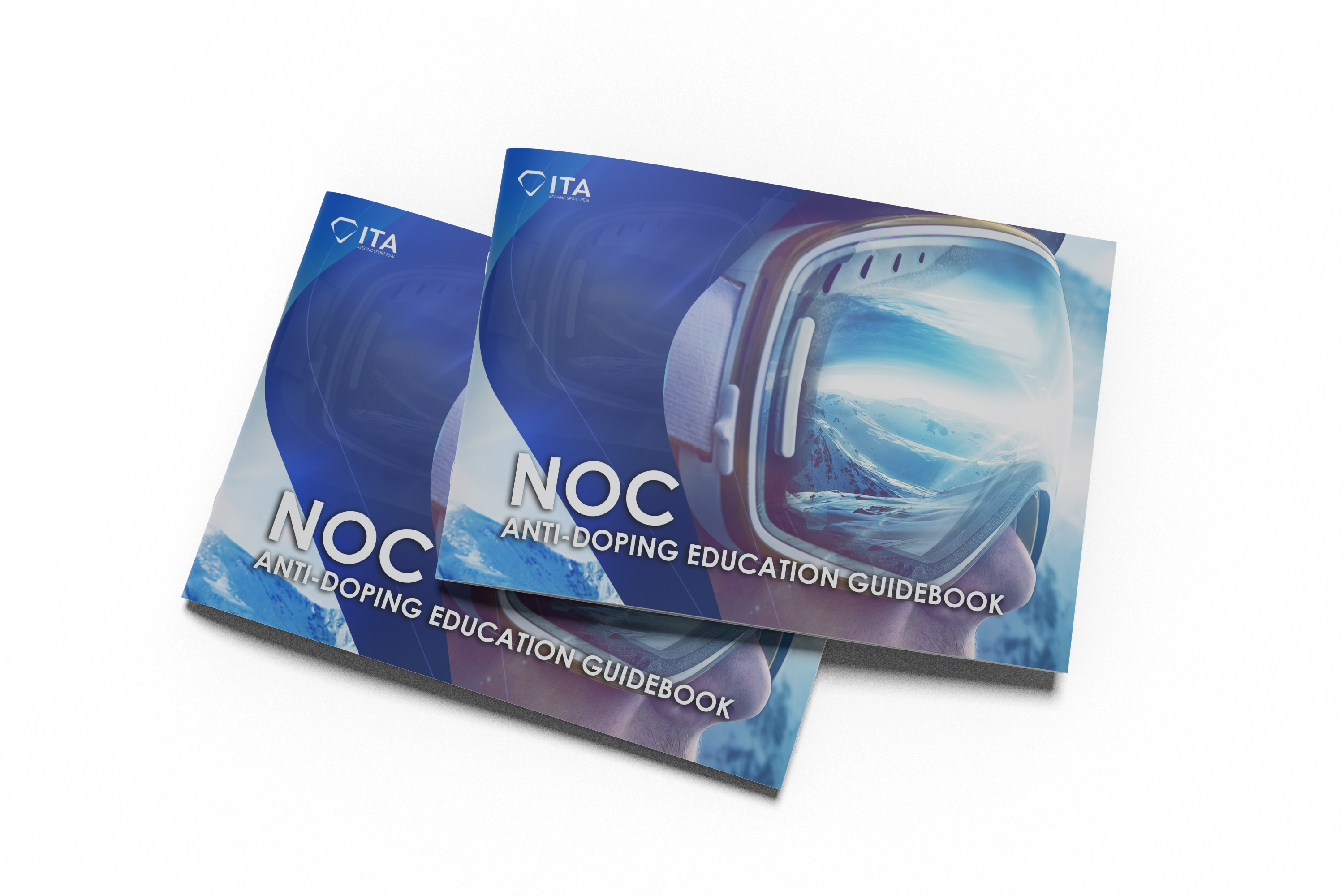 Looking ahead to 2022, the ITA is excited to welcome new Partners and to continue the work started in 2021. High-quality and accessible clean sport education also remains a priority, with more free webinars and education resources coming in the new year. Stay tuned!

ITA Webinar - The Prohibited List & TUEs – Overview and Changes for 2022