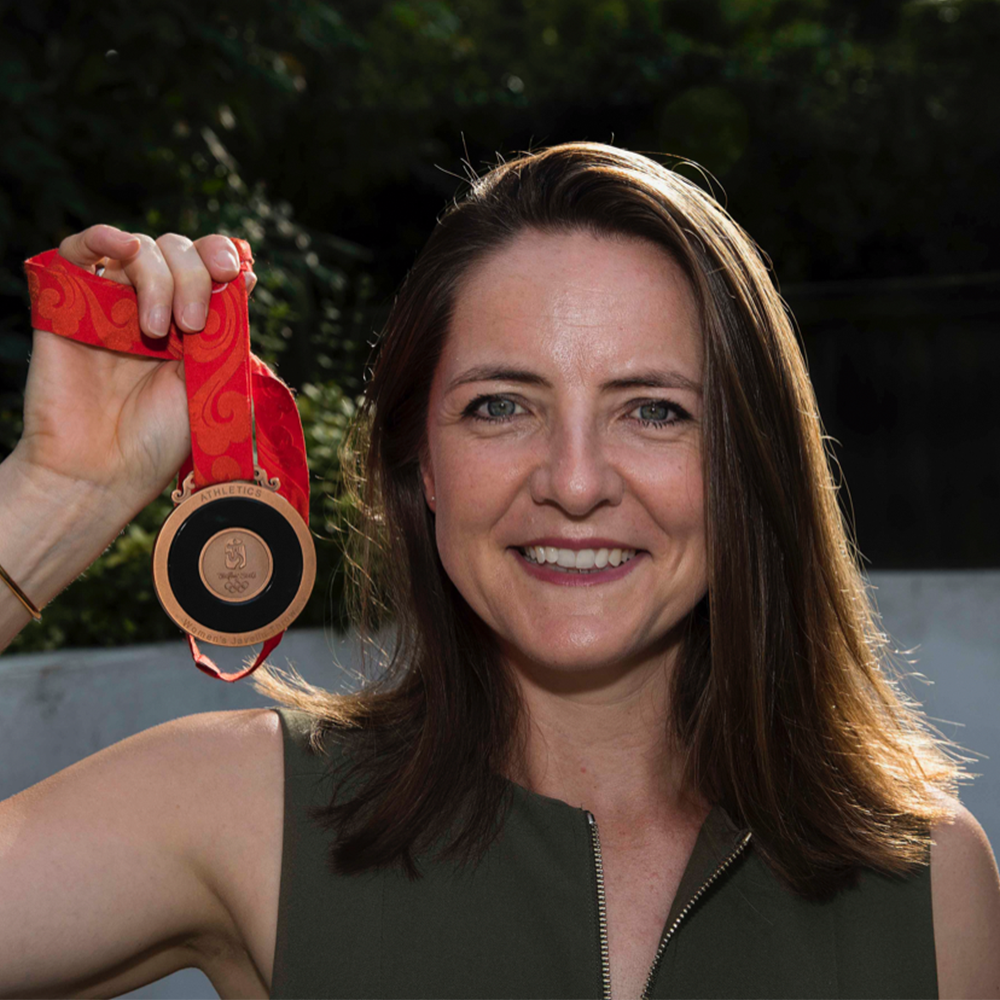 Goldie is a three-time Olympian, Olympic bronze medalist and British record-holder in javelin. Goldie is a passionate advocate for athlete education and empowerment through Olympic values, and she sat on the British Olympic Association Athletes’ Commission for many years. She was directly impacted by doping, having been awarded her Olympic bronze medal 11 years after the Beijing Olympics via the medal reallocation process, after another athlete was retrospectively banned after a positive test. Goldie has a Bachelor’s Degree in Sport and Exercise Science and MSc in Sporting Directorship. She now runs a successful property investment business and continues to mentor young athletes. “Sport has given me a huge amount in my life and has helped develop the values I live by today: respect, integrity, hard work, resilience and fun. Having been directly impacted by a drug cheat in my sporting career, I believe that everybody should have the opportunity to compete on a level playing field, and should never feel as if they have to resort to drugs in order to perform to the best of their ability.”
Privacy & Cookie Policy